Christ: The Center of History

Class 3: Yearning for God: The Great Contribution of the Hebrews

Class 4: Messengers of God’s Will, the Unique Gift of the Prophets

Class 5: The Fullness of Time 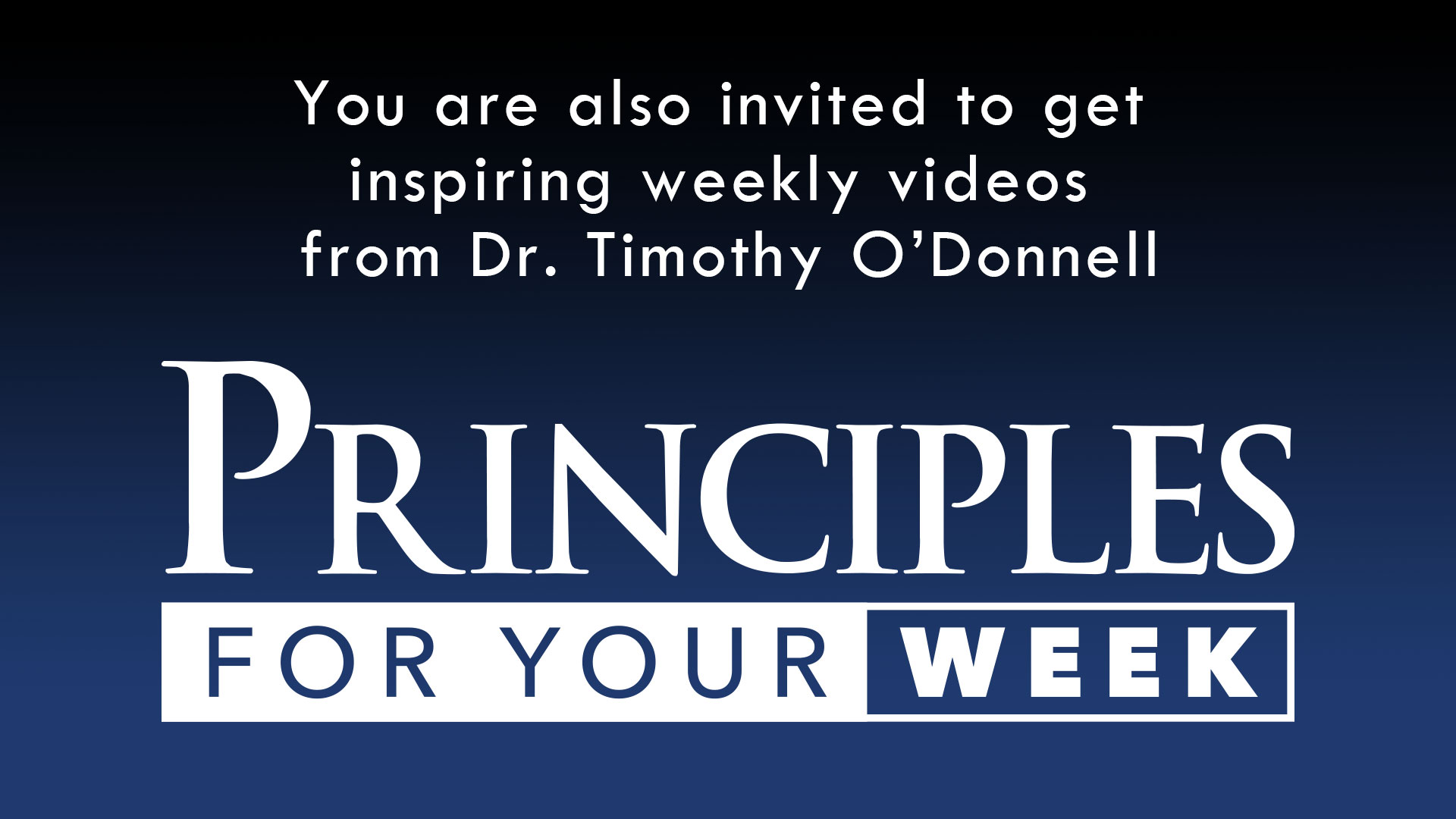 History is not just a record of wars, conflicts, and bloodshed. History has a deeper significance which we can see when viewed with the light of faith and reason shining upon it. You are invited to ponder the great event of Christ’s incarnation when God entered history at a very specific time and became one with us. “But when the fullness of time had come, God sent forth His Son, born of a woman, born under the law, to redeem those who were under the law, so that we might receive adoption as sons” (Gal. 4:4-5). This verse has inspired countless Church fathers and Catholic historians through the centuries to recognize that everything that has taken place in history is part of God’s divine plan. As we look at three great western civilizations at the time of Christ, it’s possible to see how God was working to prepare the world for the incarnation of His Son. 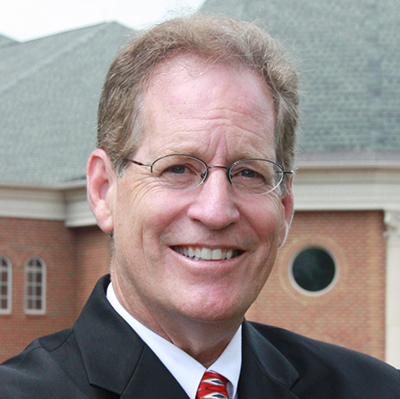 Timothy T. O’Donnell is the president of Christendom College, where he teaches courses in history and theology. He was the first layman to receive both his licentiate and doctoral degrees in ascetical and mystical theology from the Pontifical University of St. Thomas Aquinas (Angelicum) in Rome. He has taught at St. John’s Seminary in Camarillo, California, and at Loyola Marymount University in Los Angeles, California. He is a Knight Grand Cross in the Knights of the Holy Sepulchre, and he was appointed by Pope St. John Paul II to serve as a consultor to the Pontifical Council for the Family. Additionally, he is the author of Heart of the Redeemer and Swords Around the Cross: The Nine Years War. He has filmed many programs for the Eternal Word Television Network (EWTN), including Glory of the Papacy and Rome’s Hidden Churches: A Lenten Pilgrimage. Dr. O’Donnell and his wife, Cathy, live in Stephens City, Virginia, and have nine children and 15 grandchildren.